It has been two weeks since we returned from the Modex 2020 exhibition in Atlanta. Modex was in many ways very different to us than other exhibitions. First of all, it was first time we had a booth at our own in the United States. Previously we have had the honor of participating with some of our partners. All though we managed this exhibition our selves, we were glad to be supported by Anchor Paper Co. and LogiMatic who provided conveyor and Software for the EffiMat at the booth. 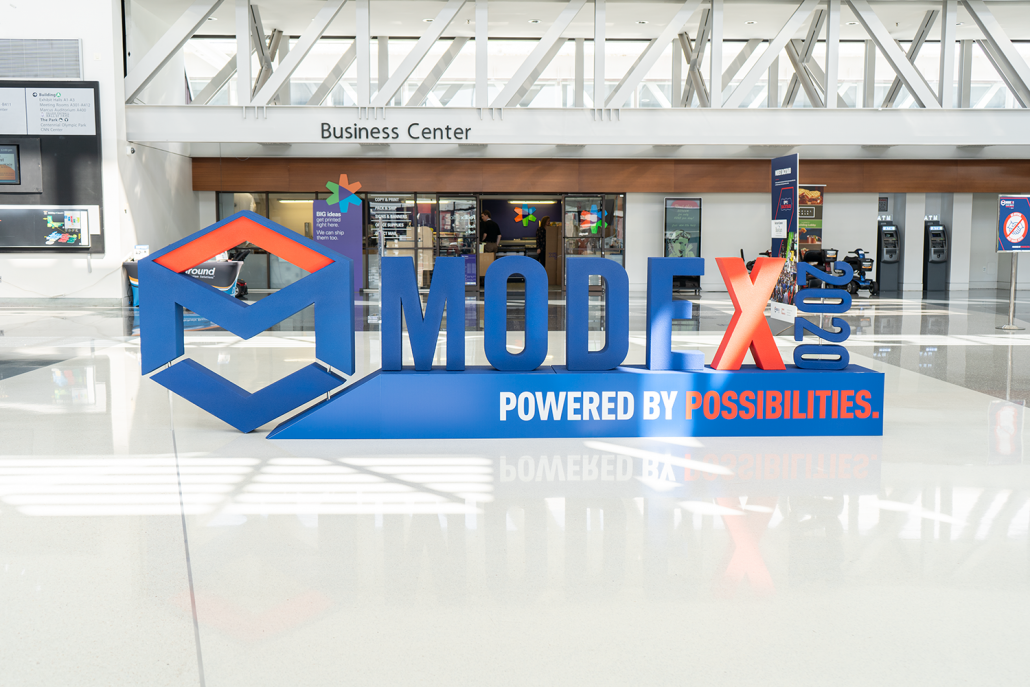 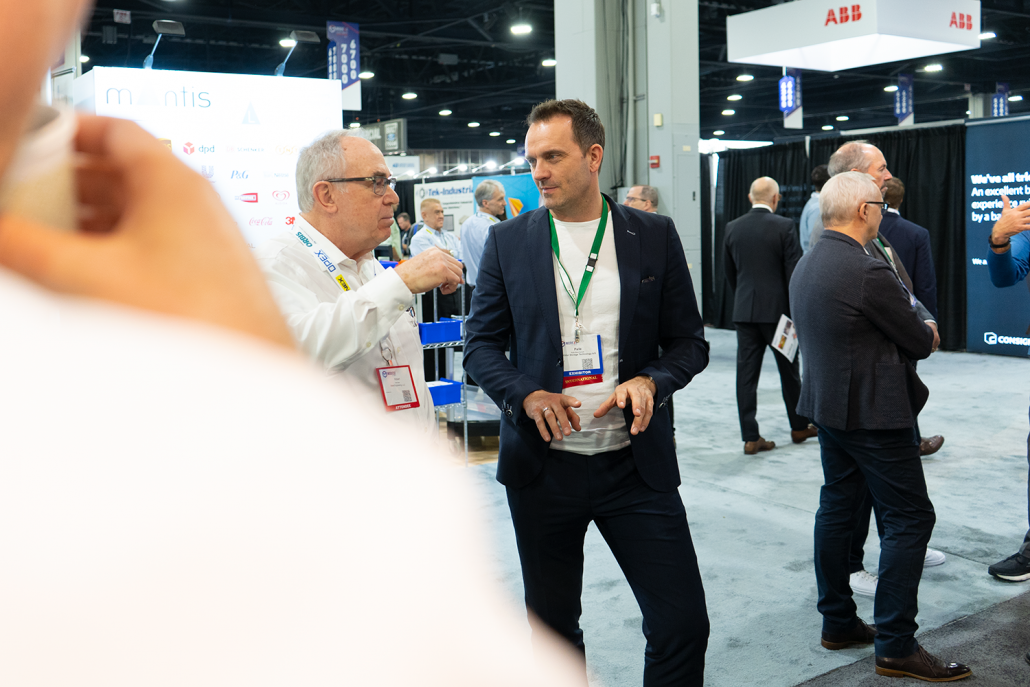 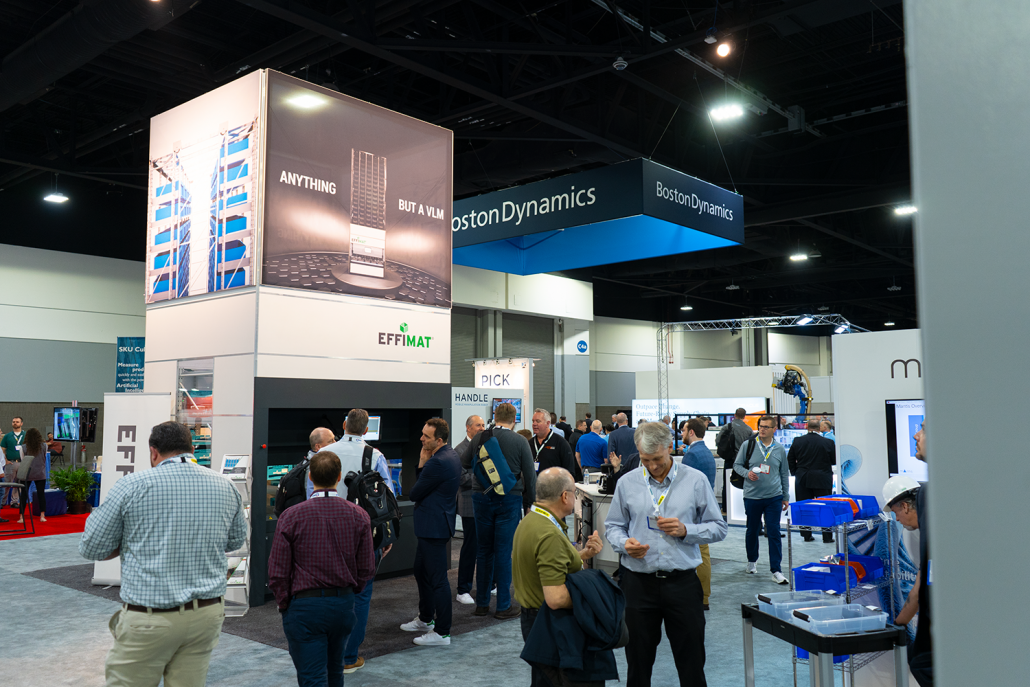 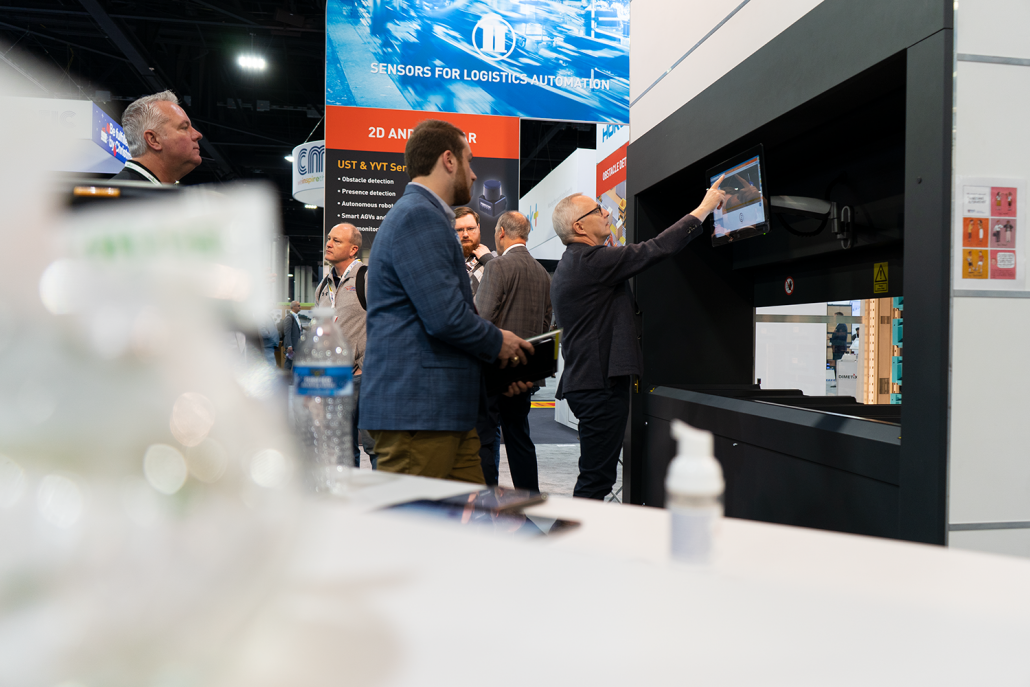 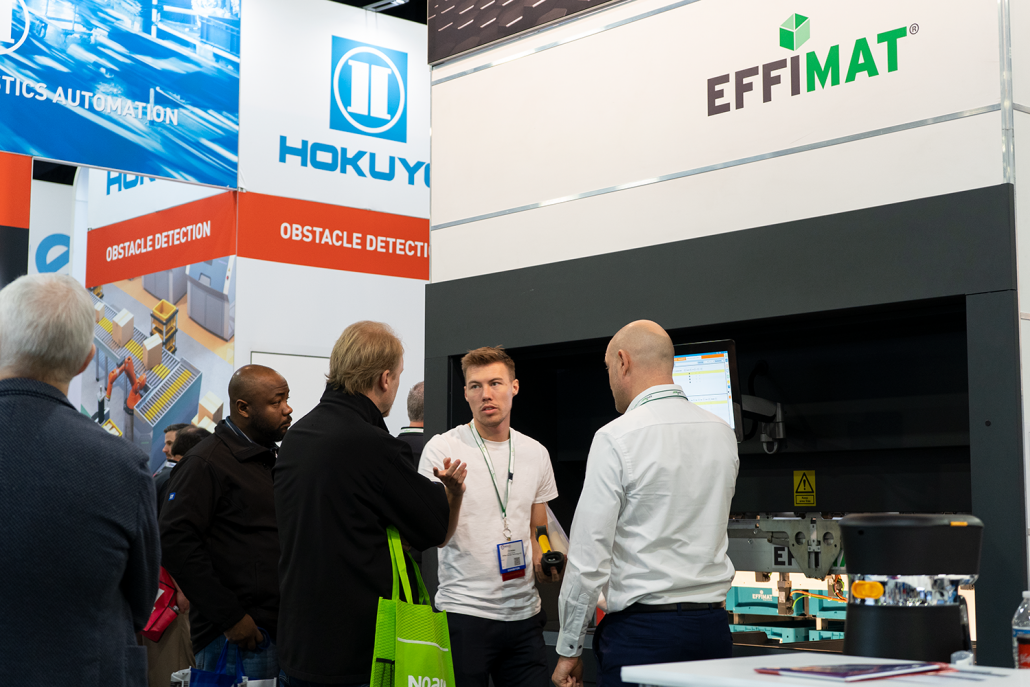 The impact of the Covid-19 at Modex

However, the most significant difference was not the fact that we had our own booth, but the entire world situation.

Before we had left for Atlanta, Covid-19 had already taken its toll on the industry and the exhibitions throughout Europe. At that time the US seemed safe and after a lot of research and correspondence with the exhibition, we decided to go.

Arriving at Modex it became clear that the exhibition would be impacted. Some companies had already announced they would not turn up, and their prebuilded booths were standing empty without any staff.

The first two days of the exhibition we were visited by a good number of very interesting people. And we felt that people attending Modex despite the covid-19, came because they actually had projects going on and needed to find a solution. This gave us the opportunity to introduce our new KPI calculator which makes us able to make a detailed business case for each exact customer.

Then day 3 and 4 came and Modex felt deserted as the spread of the virus kept going, which made us able to start calculating the business cases of those customer who had already stopped by earlier that week.

We would like to say thank you to all of you who came by for an alternativ handshake and had a talk.

While everything around us has changed we strive to keep everything as normal as possible. That means we have our amazing production people running around the facility – of course taking caution – to make sure that all orders are delivered to our customers as promised.

However, we are taking the recommendations from the government quite serious. Therefore, all employees, capable of it, are working from home and making sure that the business keeps running and our customers is being taken care of in the middle of this situation. 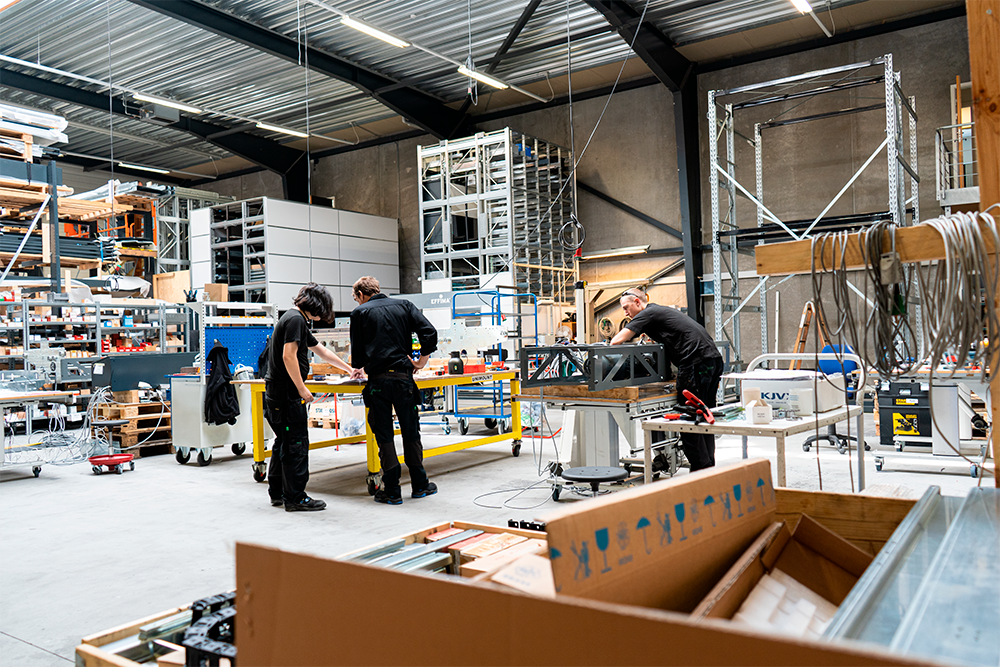 We look forward to coming back to the office and start a normal day and to be able to visit all of our customers once again.

We hope that you are all well and taking care of each other and your families.

The warmest greetings from the entire EffiMat Team.